Turkey shot down a Syrian fighter jet Sunday after the warplane strayed into its airspace, Prime Minister Recep Tayyip Erdogan said. “Our F-16s went up in the air and shot that plane down. Why? Because if you violate my airspace, then from now on, our slap will be hard,” Erdogan told supporters at a campaign […] 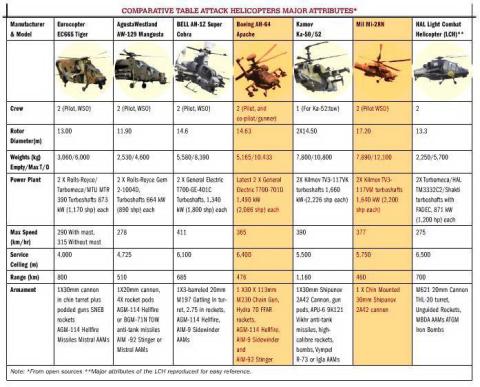 The Spitfire/Seafire and the A6M Zero were two of the most recognizable and iconic fighters of World War II.The “ZERO” was one of the best dogfighters of WWII. In a 1 on 1 it could out-turn and out-climb anything the allies had in the beginning of the war.Though these two aircrafts were constructed for very […]

The Mikoyan-Gurevich MiG-21 was the Mach 2 successor of the subsonic MiG-9, the transonic MiG-15 and MiG-17 and the supersonic MiG-19, just as the Mirage III had evolved from the subsonic Ouragan, the transonic Mystere and the supersonic Super Mystere. Of all the Mach 2 fighters developed in the early 1950s, the MiG-21 and the Mirage III had more in common than any other pair. They were
created over a similar time-frame in a development process that shared many concepts – both were expected to overcome propulsion weakness through light weight and fine-tuned aerodynamics.

As a result, the MiG-21 and the Mirage III had comparable performance, despite the latter boasting a delta wing while the Soviet fighter had both a delta wing and a conventional tailplane. The Israeli Mirage IIICJs engaged Arab MiG-21s at least 25 times between July 19, 1964 and June 10, 1967. Some of these encounters were only fleeting, while others evolved into fully blown air combat.

Victories were claimed or credited during 17 of these engagements.The participation in a successful air combat was no guarantee that an individual pilot would achieve a kill credit. The MiG-21-to-Mirage IIICJ combat loss ratio was 16:1. Around 22 of the 23 MiG-21 kills credited to Shahak(Mirage) pilots in 1966-67 were claimed with cannon – the other victory was a “no weapon” maneuver kill. Conversely, three of the five Shahaks lost to MiG-21s during the same period fell to “Atoll” AAMs.

The remaining two were again “no weapon” kills – one jet was downed by the debris from an exploding MiG-21 and the other ran out of fuel. The fact that the Shahak boasted two cannon and adequate ammunition gave the jet a real advantage over the MiG-21 during the 1960s, as AAM technology was still then in its infancy. The MiG-21 and Mirage IIICJ were perhaps the most closely matched Mach 2 fighters to have ever gone head-to-head in combat. Nevertheless, the French machine emerged the clear victor with an air-to-air kills-to-losses ratio of 6-to-1, and a total combat losses ratio of 16-to-1 thanks to the Shahak’s superiority in air-to-air weaponry.