Hi, I’m the owner of uipath.tv domain,
reach out to me at cto.nikhil@gmail.com to buy this domain.
I am more than willing to sell this for an appropriate cost 🙂
Congrats on the IPO and great business btw.

Taking to micro-blogging site Twitter, Global Times reporter, Wang Wenwen, said that no bullets were fired and it was hand-to-hand combat.

Wenwen cited reports saying that the incident took place at the Line of Actual Control (LAC) on the China-India border on June 15.

In eastern Ladakh, a Colonel-rank Army officer and two soldiers were killed during a violent clash with Chinese troops at one of the standoff points in the Galwan Valley.  The martyred officer is Colonel Santosh Babu, Commanding Officer of 16 Bihar Regiment, along with two valiant soldiers while commanding an infantry battalion. The incident took place on June 15 at night.

The ‘shocking’ bloodshed incident at the Line of Actual Control (LAC) is a first to take place in the last 45 years.

Confirming the report, an Army official said that the incident came during the de-escalation process underway in the Galwan Valley and that senior military officials of both sides are currently meeting to defuse the situation.

While calling India to not take unilateral action on the killing of its troops in the border standoff, China accused Indian soldiers of crossing border and attacking Chinese personnel, that caused the latest standoff.

Details of what exactly led to the violent face-off are not clear at the moment although reports state that no firearms were used and deaths took place after stones were pelted by troops from both sides.

A sizeable number of Chinese Army personnel even transgressed into the Indian side of the de-facto border in several areas including Pangong Tso.

The Indian Army has been fiercely objecting to the transgressions and demanded their immediate withdrawal for the restoration of peace and tranquillity in the area. Both sides held a series of talks in the last few days to resolve the row.

3 ppl have been found guilty of feeding the elephant with a pineapple bomb.

Abdul Kareem, Nizayudeen both Indian Muslim League members and the estate security person Wilson who is a Congress party member.

Sandeep Varier, BJP Spokesperson, accuses an Indian Muslim League MLA for forcing the powers to get bail for one of the League members who is now absconding. Another League member is also absconding. So now only Wilson the patsy is in the police station.

All three are said to be working on an estate in Malapuram. There is also a rumour that the estate owner is one Riyas who is also absconding.

What is Kerala Government trying to hide?

Why is #1 CM trying to give the explosive in a pineapple fed to an elephant a decided communal flavour?

Why are CPM leaders in Delhi frantically trying to stitch up a fake fraud victim narrative for Muslims in this case?

Why is the Government of Kerala focussing on and insisting on name of the district where the elephant was found as opposed to focussing on the inhuman act perpetrated against a helpless animal violating all animal protection laws of this land?

Will the Govt of Kerala kindly show transparency on a few pertinent points..

If this is true then is it possible that the hungry and pregnant elephant was fed this pineapple bomb on forest territory? That then gives this crime a whole different angle doesn’t it?

How did these estate owners and workers get this material?

What other illegal weapons and chemicals are being manufactured in the estates surrounding our forests and to what purpose?

This goes into the domain of the #NIA .

The Kerala Government is duty bound to keep we, the ppl informed if terrorist activity such as large scale manufacturing of explosives, chemicals and other weapons is going on in these remote estates. 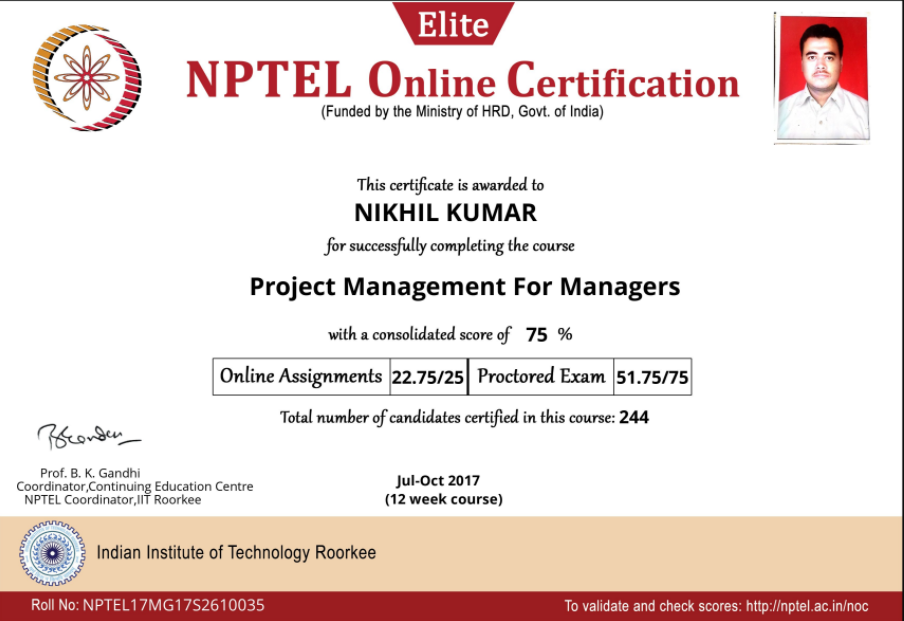 This is e verifiable at nptel.ac.in/noc.

Dont Fear App: When it comes to protecting your loved ones.

Launched in April 2017, Dont Fear App aims to empower people in life threatening situation to reach out to their loved ones for help even when they are unreachable. It is the father of all Priority callers that works without internet and does not hampers the privacy of its users on the mutual trust list basis(international patent pending algorithms). 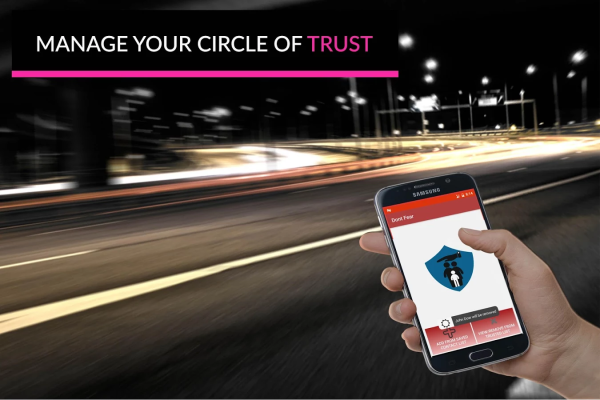 Only in a span of few days, this free app has acquired hundreds of users and is on path to increase user-base to millions of users. Here is a short video of how it works:

Here is the playstore link:
https://play.google.com/store/apps/details?id=com.org.kubi.dontfearapp

U.S. slams Pakistan for using militant proxies against India. In its report on “Progress Towards Security and Stability in Afghanistan,” tabled in the U.S. Congress, the Pentagon said, “Afghan – and India – focused militants continue to operate from Pakistan territory to the detriment of Afghan and regional stability. Pakistan uses these proxy forces to […]

At the start of the twentieth century, aircraft engines were simple, low-powered machines that were designed and built one by one for specific aircraft. But very soon, engines started being built in quantity, often by several manufacturers in different countries who were licensed by the designer or initial manufacturer. In the United States, particularly during […]

At first everything went as planned: the vehicle separated from a B-52 Stratofortress high above a naval air warfare center sea range in California and decoupled from the rocket booster. But 31 seconds into the test, a problem developed with a cruiser control fin and the X-51A Waverider hypersonic vehicle plummeted into the Pacific Ocean, missing its target of […]

A top-secret space plane landed safely at a U.S. Air Force base on the Southern California coast after spending two years circling the Earth. A unmanned US plane on a top-secret, two-year mission to space has returned to Earth and landed in California. The aircraft, resembling a miniature space shuttle and known as the Orbital […]

Tags: A top-secret space plane landed safely at a U.S. Air Force base on the Southern California coast after spending two years circling the Earth. A unmanned US plane on a top-secret, resembling a miniature space shuttle and known as the Orbital Test Vehicle or X-37B, spent 674 days in orbit around the planet. Pictures released by the 30th Space Wing show it touching down at Vandenberg Air Force Base on Friday morning. any one wants to share their insights or pose , two-year mission to space has returned to Earth and landed in California. The aircraft

Turkey shot down a Syrian fighter jet Sunday after the warplane strayed into its airspace, Prime Minister Recep Tayyip Erdogan said. “Our F-16s went up in the air and shot that plane down. Why? Because if you violate my airspace, then from now on, our slap will be hard,” Erdogan told supporters at a campaign […]